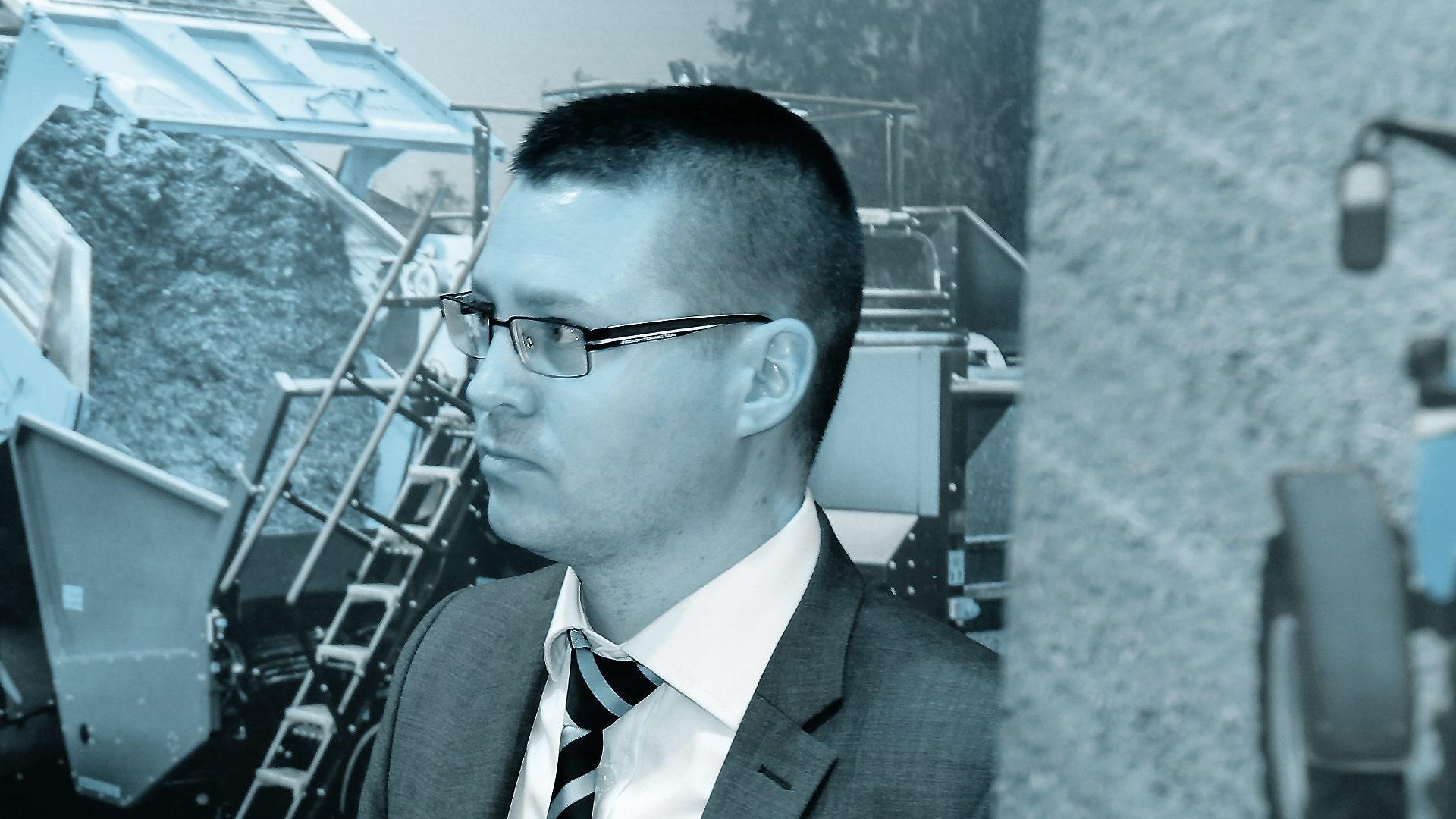 According to our experience and customer feedback, with Epec MultiTool an application developer can save up to 90 % of the time required for the initial configuration phase of the control system software development. This leads to considerable cost saving, improves the software quality and most importantly, optimizes the time-to-market for machine manufacturers.

MultiTool is a software tool developed by Epec. MultiTool’s intuitive graphical user interface helps software developers to avoid slow and error prone steps in control system configurations, such as communication protocol and I/O interface configurations. MultiTool helps the application developer to concentrate on the most important thing for the machine manufacturer; the operation logic of the machine.

MultiTool has been available over 10 years. During this time, we have gained a lot of customer feedback and experience about the time saved in control system software projects.

An average control system project consists of the following configuration and initialization tasks before the actual operation logic programming can start:

Using MultiTool’s innovative features, implementating these tasks takes considerably less time when compared to manual programming. Since the code template is automatically generated, it also helps to avoid a lot of human errors and shortens the time needed for testing.